The Top 5 Funniest Bingo Calls and Where they Come From

While a lot of players play bingo to win cash prizes, the main point of the game is to have fun. The social element of the game allows players to interact and have a laugh with others. Having fun is the most important thing so for something a little different, we thought we would look at some of the funny bingo calls that players encounter when they play at their local bingo halls or favourite UK brands.

Anyone who has ever played a game online or in a traditional bingo hall in the UK will have heard the announcer follow up the numbers with fun nicknames. 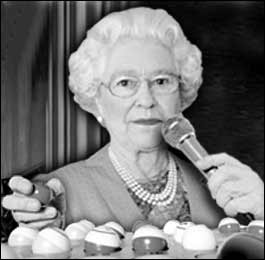 These rhymes are known as bingo calls and they have evolved over time with regards to the game of online bingo. Some are more popular than others and some are funnier than others too, so here are our top 5 funniest bingo calls!

These are some of the common calls you’ll hear in a hall or see online. There are so many more however, just have a few games and you’ll be bound to encounter them.