Hollywood isn’t called Hollyweird just for laughs — it really is home to a lot of weird characters that have nothing else to do but actually be weird. The truth is that for every Hollywood star that knows that they have to look and dress the part, there’s a few that really seem to like walking on the wild side. The very wild side.
Don’t believe us? Here are 5 Hollywood hairstyles gone bad — really, really bad, if you ask us. To be fair, we tried to include some men in this discussion, even though a lot of lists of hairstyles are all-female. Just one small step for equality, you know!
1. Bobby Trendy 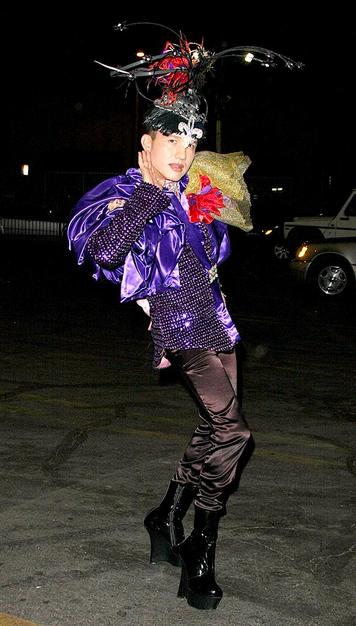 OK, let’s start with a man this time, so that no one really thinks that all we do is pick on women. Bobby Trendy is a celebrity interior decorator who prides himself on being as flamboyant as possible. This picture makes him look like a drunken pirate collecting tickets to a party that after some thinking, you really don’t want to attend. Do you? That’s what we thought too.
2. Lady Gaga 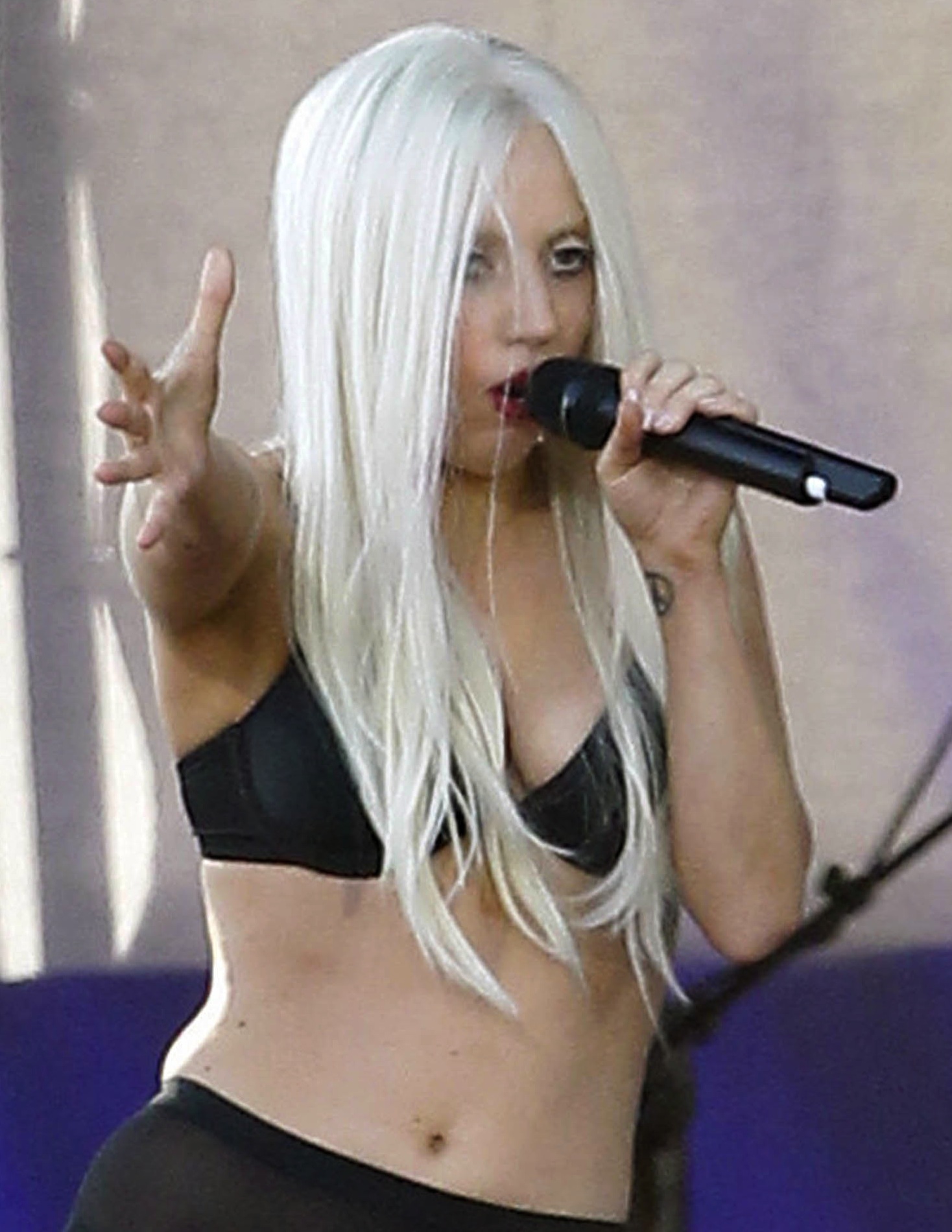 We also had to get the most obvious example of crazy Hollywood hair out of the way. Lady Gaga prides herself on being weird, and she makes sure to bring that weirdness no matter when you see her. I bet if Lady Gaga really did her own grocery shopping she would pick out a new hairstyle just for the occasion.
3. Amy Winehouse 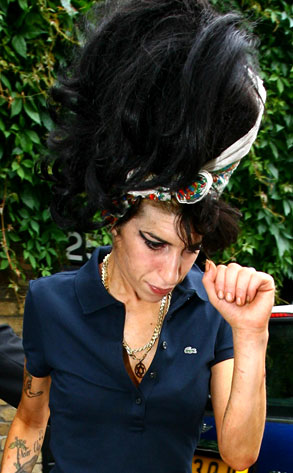 Between the stories about drug abuse and her taped videos filled with racial and cultural slurs, you would think that Amy Winehouse would want to keep a low profile. However, when you look at that hair, you already know that it’s definitely not going to be a day where Amy is going to keep anything to herself. That hair is so stacked and so tall that I think that you would really have to be legally blind to not see that hair!
4. Travis Barker 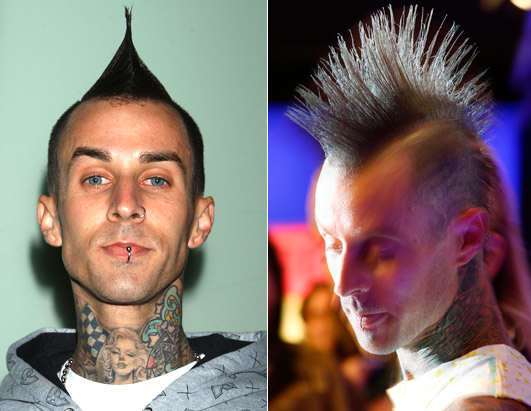 Mohawks might float your boat, but when you look at that hair from straight on, it almost looks like a hair beanie — way too pointy! Do you think if we sharpened that point a little more that the Blink 182 rocker would really have some trouble getting on a plane? That hair is a weapon, man!
5. Carmen Electra 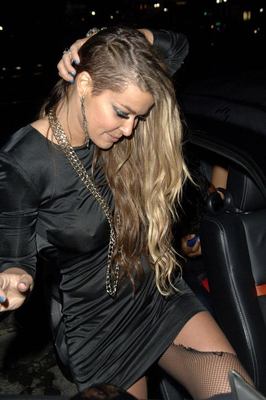 That hair. That hair. That hair! It needs to go somewhere — anywhere — besides Carmen Electra’s head. Why you would shave part of your head? Yes, the trend started with Cassie first and then went to Rhianna, but the truth is that it’s really not flattering. A lot of people think that it’s edgy, but all it really says is that you used a grass edging tool…on your hair. When your hair could be confused for a well hacked bush, that’s when you really have a problem, right?
We could have come up with quite a few more hair mistakes, but the truth is that these are pretty out there, and should give you more inspiration to post your own links to some crazy hairstyles. What will you come up with? Go on, surprise us! We don’t mind!