There has been fury from the Kremlin due a picture circulating on Twitter of a live worm said to have been served up on a plate of salad at a state dinner. A regional Governor, Dmitry Zelenin, posted a photograph on his Twitter page of the plate of salad which showed a live earthworm. He claimed that this was a salad that he had been served at the Kremlin when he was there for a state dinner for Christian Wulff the German President. He jokingly stated that it was an original way to show that the lettuce was fresh. 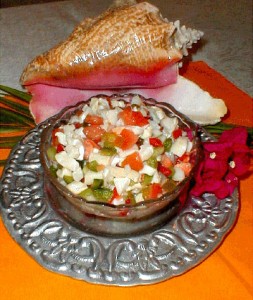 Unfortunately, officials at the Kremlin did not think that this was at all funny. They felt that it was a breech of his position and should never have been posted or even photographed. Sergei Prikhodko, the foreign policy advisor said that he was stupid and irresponsible. He went on to say that he now will add a statement to his list of performance rules, that a governor can be dismissed for being an imbecile. He went on to advise others not to invite Zelenin as a guest in case they had similar treatment.
Government officials are expected to behave in a professional manner at all times and even if this was supposed to be a joke, it was taken seriously by some people and caused a bad press for the Kremlin and especially the food served there.
Zelenin obviously realized the error of his ways as he has now deleted the image and message form his Twitter account. But it was too late as the picture has been copied by others and has been spreading across blogs in Russia.
The Kremlin stated that they would check their kitchens but the head chef, Anatoly Galkin, said that there was no way a worm would have got on to the plate of anyone eating in the Kremlin. He explained that all food is checked very carefully and there would never be a mistake of this type.